skip to main | skip to sidebar

Well, seven years of fridge time for these Frozen Words.
For this thaw, a rarity: Accordo by Luciano Berio. 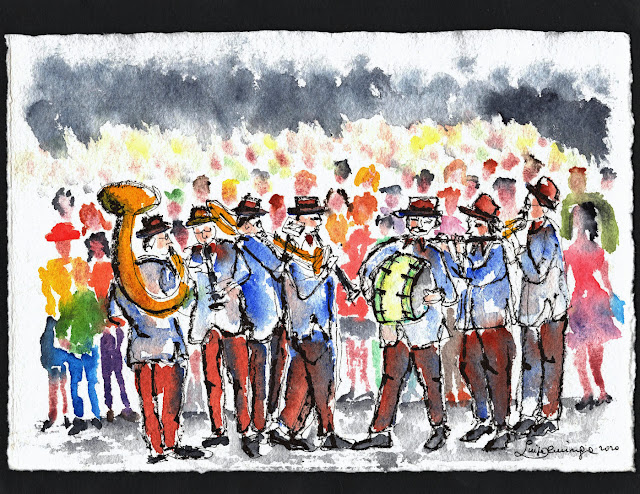 The first work in Berio's catalogue?
Four popular songs, in 1947 (two of them written by Berio himself).
In 1964, Folk songs (including these two songs), in 1976, Coro and its imaginary folklore, then Il ritorno degli Snovidenia and its Russian revolutionary songs, and, in 1981, Accordo, which uses 4 folk songs.
For 4 harmonies. Whose size may vary, with at least 400 performers, says the score. The vinyl record of the creators says, alla Malher, "A thousand musicians for peace"..., and gathers 7 municipal harmonies of the North of France. The harmony of Nœux-les-Mines alone includes about a hundred musicians (including 7 women, according to a period photo). A revival in Calais in 1994 should not be far from the 1000 performers either, as 40 harmonies took part! Poitiers in June 2000 brought together the harmonies of four departments.

The harmonies (winds plus a few percussion instruments) are distributed at the four cardinal points, each with its own conductor. A device used by Stockhausen in Gruppen et Carré, without going back to Charles Ives and his father Georges who liked to disunite the municipal orchestras. As with Stockhausen, there is no central coordinator, each orchestra plays on its own, with its own conductor, strictly following the times indicated (no more than one second's difference tolerated between groups). Well, strictly following..., the main thing is that all four groups move at the same speed: a concert given in Amsterdam in 2009 plays the work in 24' 35'', whereas it lasts 26' 40'' in the vinyl presented here, recorded under the artistic direction of Berio himself.
Notes held, notes or cells repeated, the persistent rhythm of the drums, 'sound events', a sort of high-pitched clustering (at 11'05'' the first one), and more or less distorted, at different points in the work, four tunes recognisable by any listener of the time: the Internationale, Bella ciao, Fischia il vento, and The battle hymn of the Republic, i.e. John Brown's body. Fischia il vento, less known to non-Italian listeners, is a song by Italian partisans based on a pre-war Russian song, Katyusha. It is first heard distorted, alternating major and minor, from 9'53'', then very clear, at 12'03'', before Bella ciao, also a song of the Italian partisans, follows. Then we hear The battle hymn, a Civil War anthem, maliciously followed by L'internationale, a revolutionary song created for the 1870 Paris Commune and which until the end of the Second World War was the anthem of the USSR.
In several places, Berio leaves it up to the musicians to choose a melody from their repertoire, in a fixed key. Among others is Le p'tit Quinquin, the emblematic lullaby of northern France.
The work ends "with a release of doves or leaflets bearing quotations on the theme of Peace".
The choice of four songs linked to the revolt, the resistance, to evoke peace is probably explained by the fact that these songs are also linked to the left, particularly communist, itself a promoter of peace in the world. With all the attendant contradictions, the USSR, for example, had been at war with the Afghan resistance for a year.
These pieces are so emblematic that before him, his friends Bruno Maderna and Luigi Nono had already used them. Fischia il vento by Maderna in the Quattro lettere, one of the letters having been written by a partisan, Fischia il vento, l'Internationale and Bella ciao by Nono in Al gran sole carico d'amore. Nono and Maderna were members of the Italian Communist Party, Berio simply voting Communist. In his presentation (see below) Berio compares Accordo to a 'festival dell'Unità'. The 'festival dell'Unità' were festivals organised every year by the Communist Party in the summer in many towns and cities all over Italy.
Accordo was commissioned by ASSERCAM, the Study Association for the Coordination of Regional Musical Activities, on the initiative of Maurice Fleuret for the Lille festival which he had been directing for four years. At the time of the creation of the work, Maurice Fleuret had just been appointed Director of Music and Dance at the Ministry of Culture in the Socialist government of Pierre Mauroy, Prime Minister of François Mitterrand.

The premiere took place at the 1981 Lille Festival on 22 November. The Italian premiere at the Musical September in Turin the following year was also performed by the same harmonies, recorded in 1983 under the artistic direction of Berio. Curiously, the publisher of the score, Universal, gave Assisi, on 30 March 1980, as the place and date of the premiere.

In the words of G. Fontaine, director and historian of the Harmonie Municipale de Nœux-les-Mines: "In 1981, the Harmonie Municipale was once again chosen for a second world premiere with other regional musical groups: "Accordo" by Luciano Berio. This event enabled us, on September 18, 1982, to perform in Piazza San Carlo in Turin, Italy, during an unforgettable trip, first for a concert of our company under the direction of M. G. Fontaine (at 8 pm) and then, at 10 pm, the interpretation of "Accordo - One Thousand Musicians for Peace" under the direction of the Italian composer Luciano Berio. M. G. Fontaine led the group "West" composed of musicians from the Aire-sur-la-Lys, Saint-Omer and Nœux-les-Mines harmonies. On 4 February 1983, at Haubourdin, the Aire-sur-la-Lys and Nœux harmonies recorded "Accordo" for the group "West". The conductor was equipped with headphones in direct contact with the recording truck in which the Italian composer was operating. On February 10, 1983, the municipal band made its first solo recording on vinyl with the help of ASSERCAM: "Accordo - One Thousand Musicians for Peace - with Luciano Berio". The official presentation will take place at the Salle Georges Brassens on September 23rd 1983. » 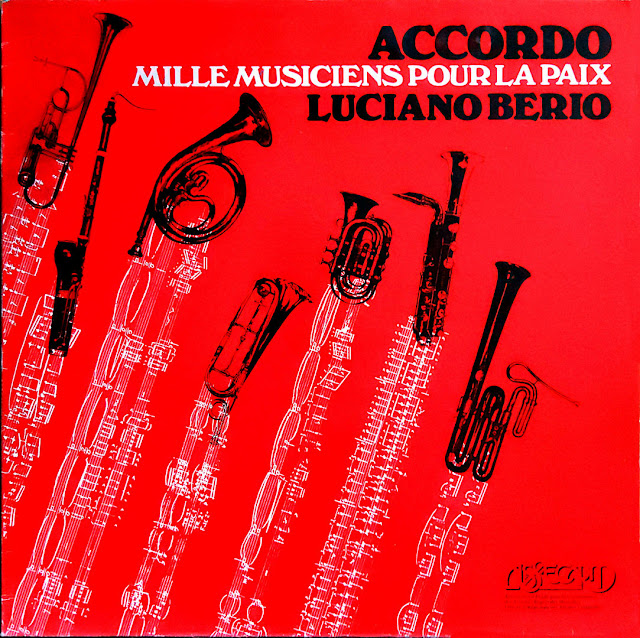 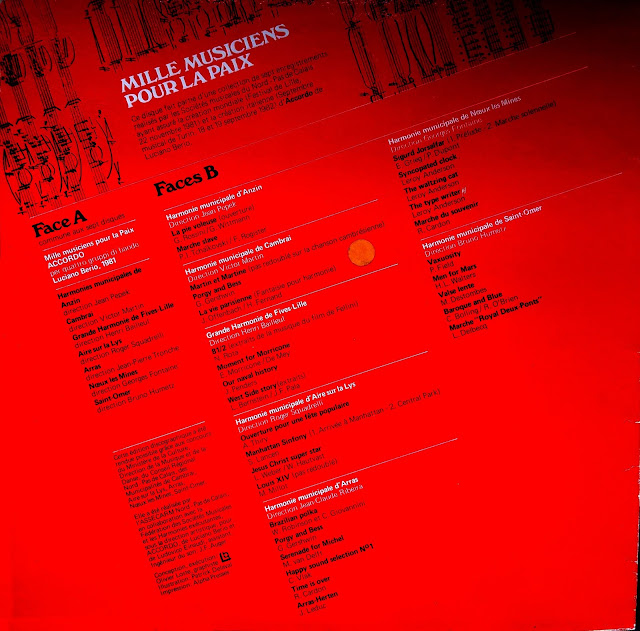 Berio's "official" website, includes a presentation by Berio :
"Accordo is composed for four wind bands and an unlimited number of players. It is perhaps not a piece to be performed in concert, however, it consists of many different things: it is a meeting, a structure of gestures, a chord that spreads and creates different situations, it is a combination and, if placed in perspective, is versatile, with very simple and familiar musical elements, in fact a small homage to a great yearning for peace in the world. It is a paraphrase, a Festival dell’Unità, a processing of sound, a melody, a tribute to the musicians in the band, who, when getting together in the evening, forget how tired they are after a long day’s work.
Accordo is also an experimental work in which I try to combine contradictions with seemingly irreconcilable musical dimensions, so it is also a transformation.
Accordo is perhaps difficult to organise, but easy to play. It is made up of simple, specific discourses, ideal for speakers who wish to embrace the world; it conveys hope, therefore..." 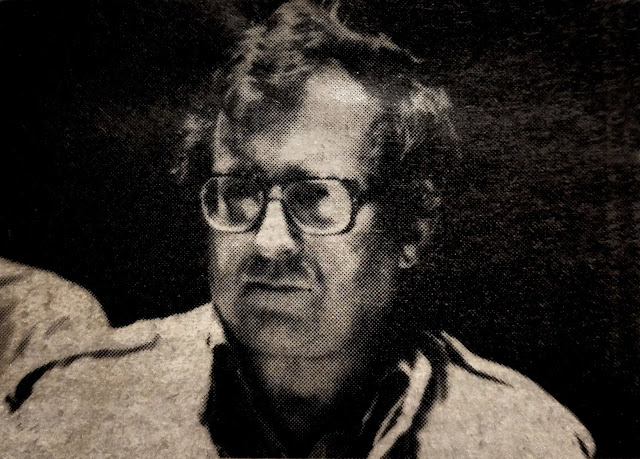 Luciano Berio
around that time 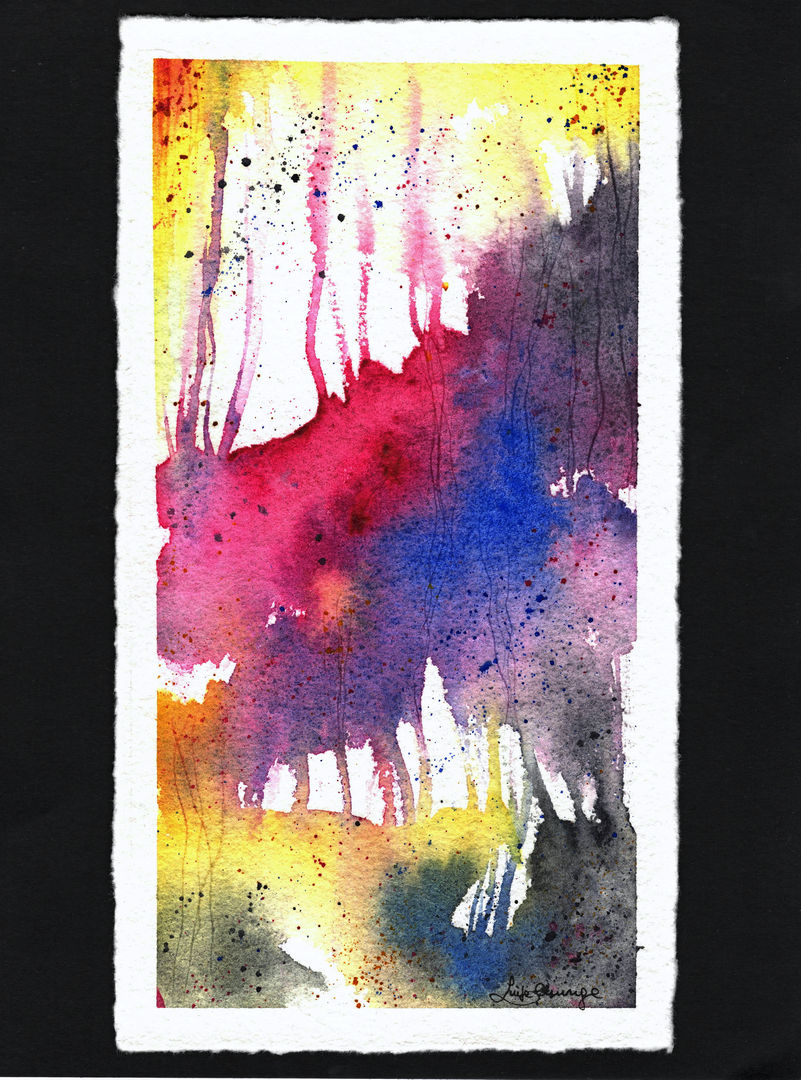